The Maison de l'Asie and the library are closed to the public from March 16 until further notice.

All cultural and scientific events are cancelled. 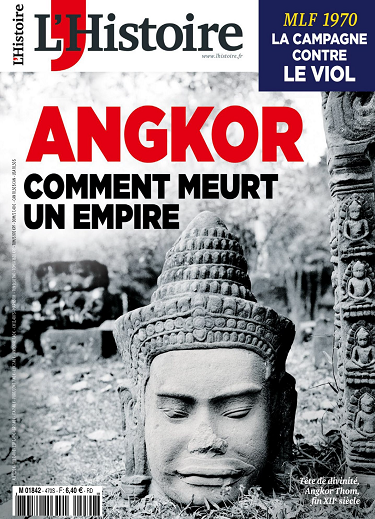 L'Histoire dedicates the dossier of its April issue to : "Angkor, how an empire dies." It contains contributions from Gabrielle Abbe, Roland Fletcher, Christophe Pottier, Yves Saint-Geours and Dominique Soutif.

Mrs. Tôn Nu Quynh Trân's lecture: "The development of the urban space of Saigon from its origins to 1954 as seen through plans and maps of the city", which took place on September 19, 2019, at the Ho Chi Minh City Center, has been posted on the EFEO's YouTube channel. 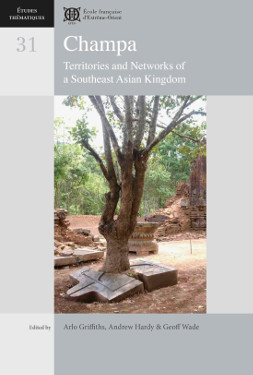 Champa
Territories and Networks of a Southeast Asian Kingdom

Exhibition ''Perspective of an era: photographic archives of the École française d’Extrême-Orient'' 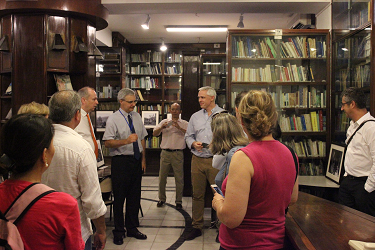 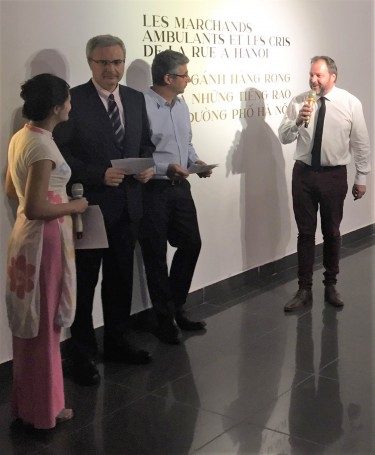 Travel subventions for the conference ''New Perspectives in Chinese History'' 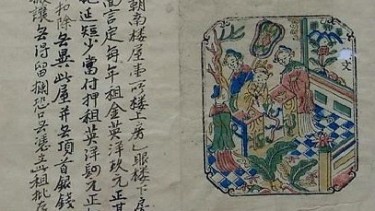 As part of the organisation of the conference "New Perspectives in Chinese History" to be held from 16 to 18 October 2019 in Paris, five travel subventions for students (from Master 2 to PhD candidates, eventually to post-doctoral scholars) engaged in research on the history of modern China (Ming, Qing, Minguo periods) and enrolled in an European institution will be offered to attend this conference.

The network of EFEO centres across Asia
'.
JANFEBRMARCHAPRMAYJUNEJULYAUGSEPTOCTNOVDEC
.'
'